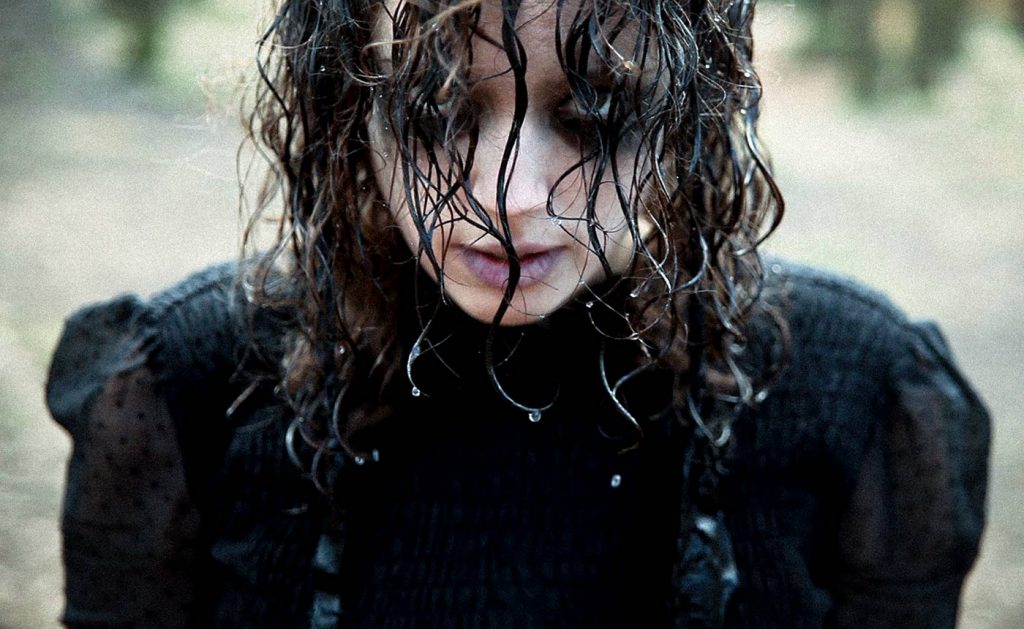 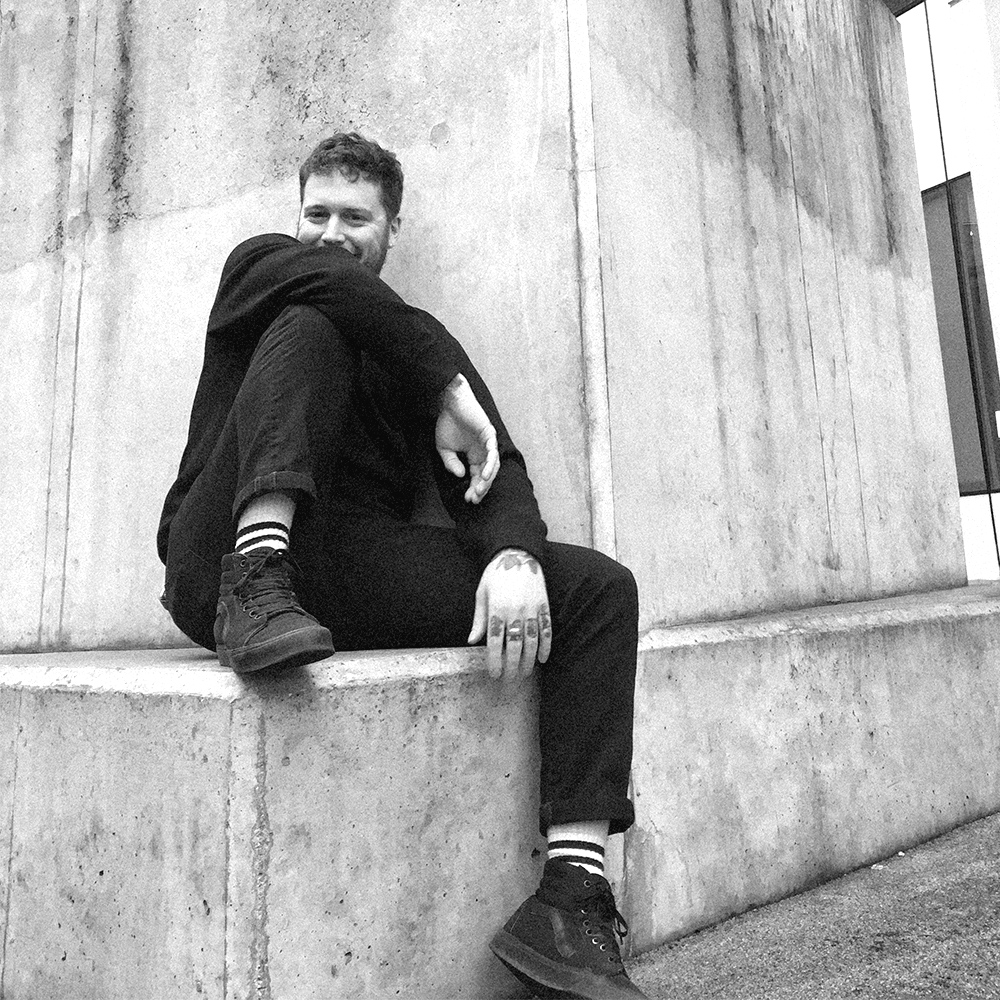 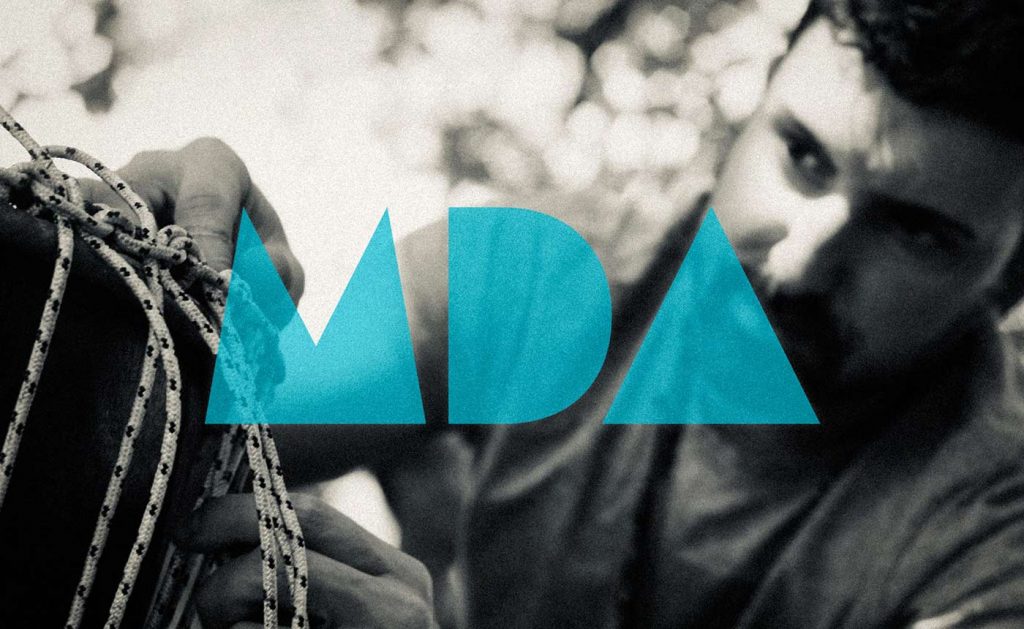 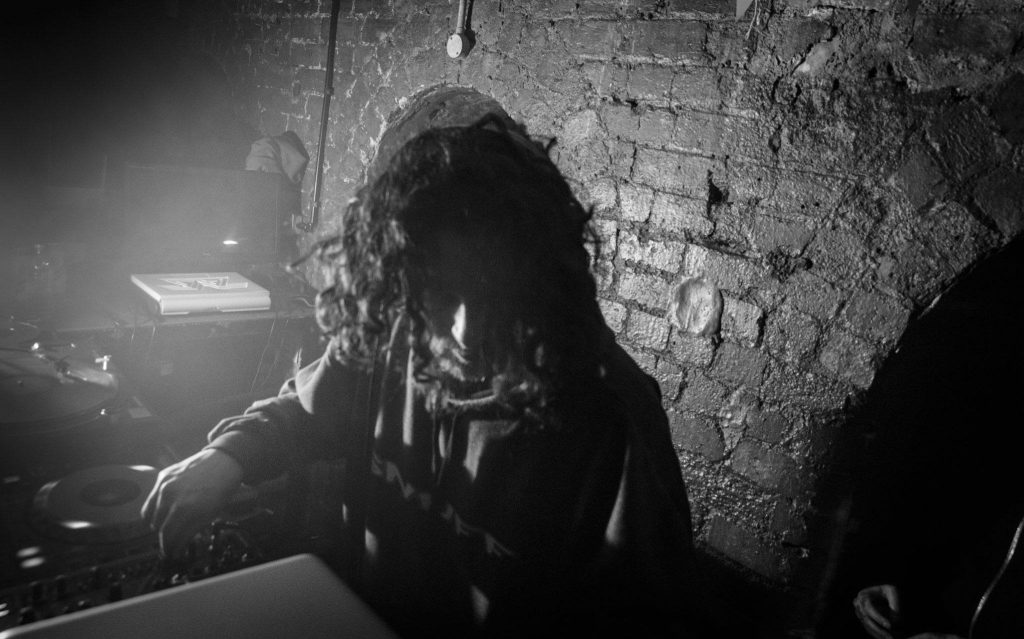 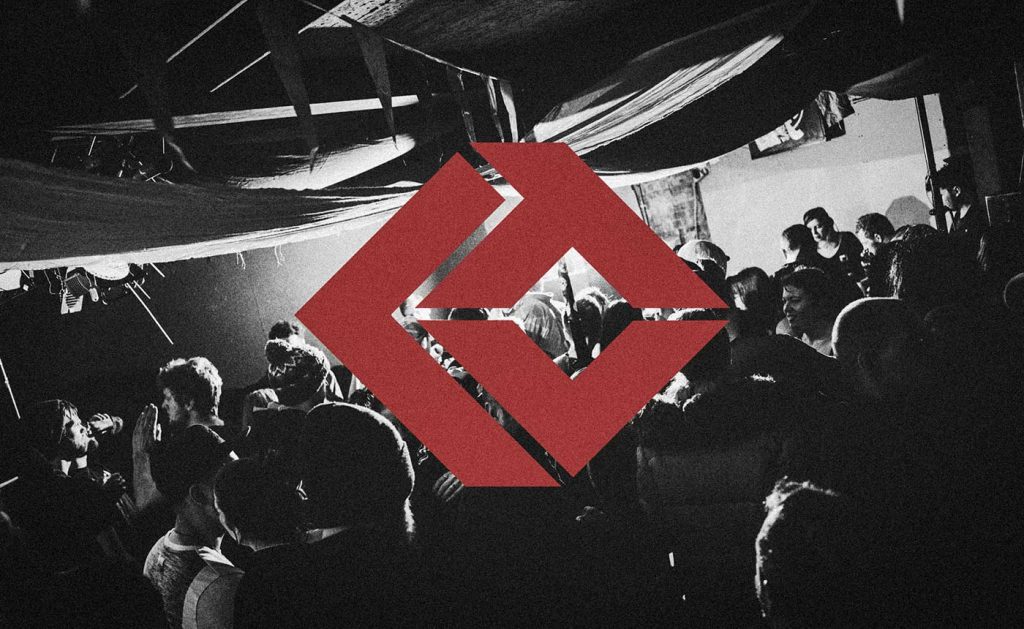 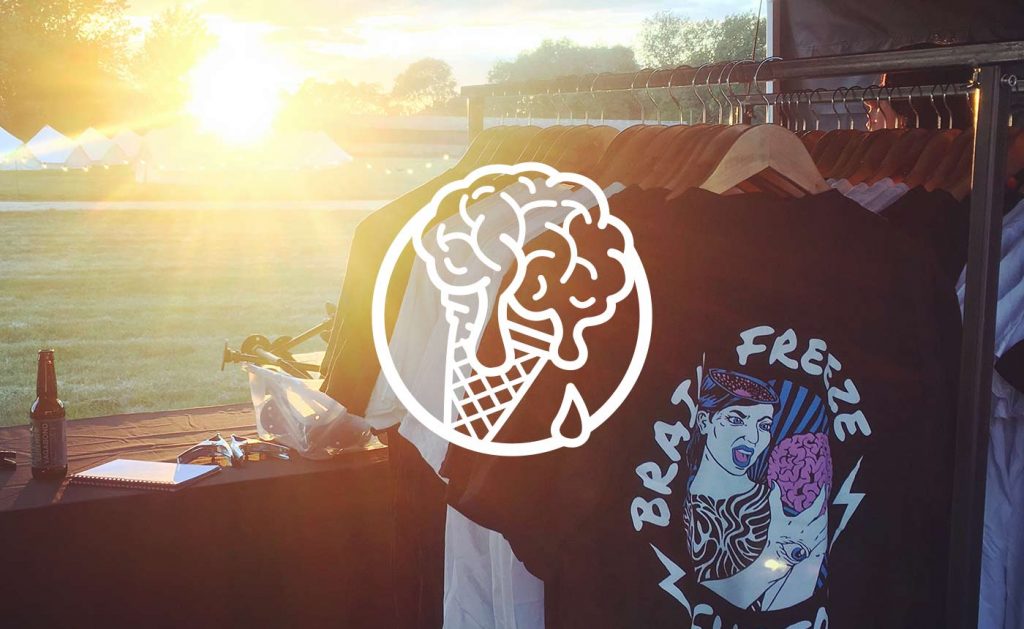 Brain Freeze is a small-time chopper brand. We spend our spare time on the side of our design day jobs producing small runs of T-shirt’s, art prints, stickers, patches and chopper bits and have been setting up shop at a few shows and events along the way that we love supporting. 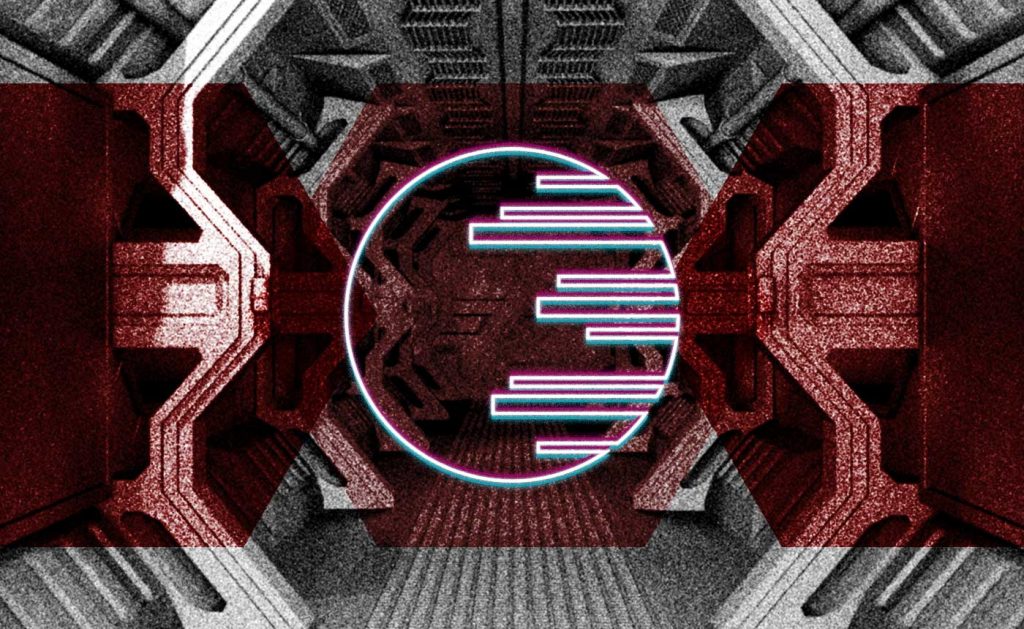 Jupiter Sounds Records are a small UK based independent label releasing dark, cosmic sounds from artists all over the globe. 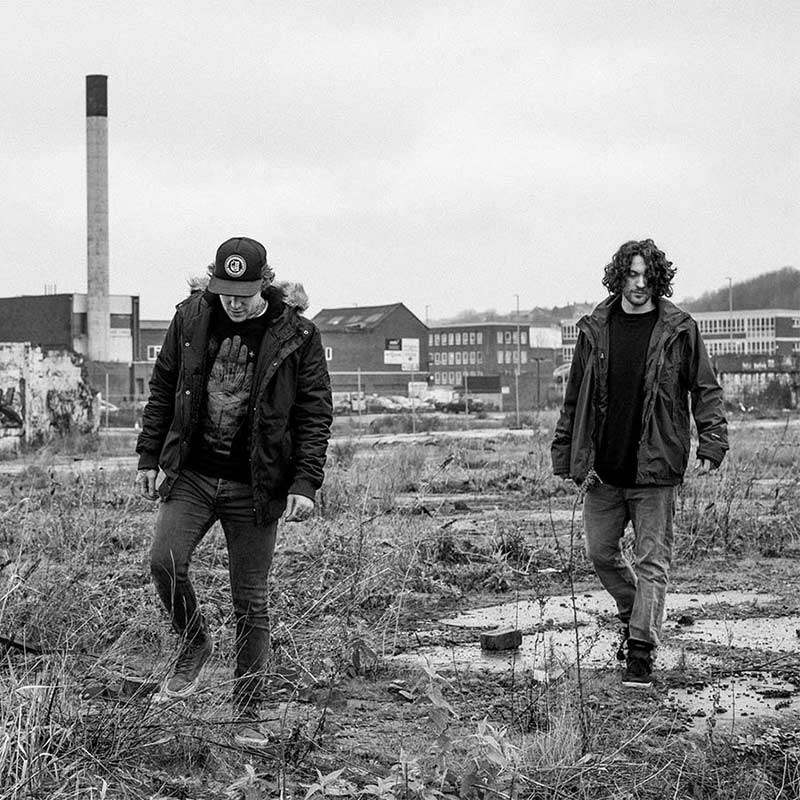